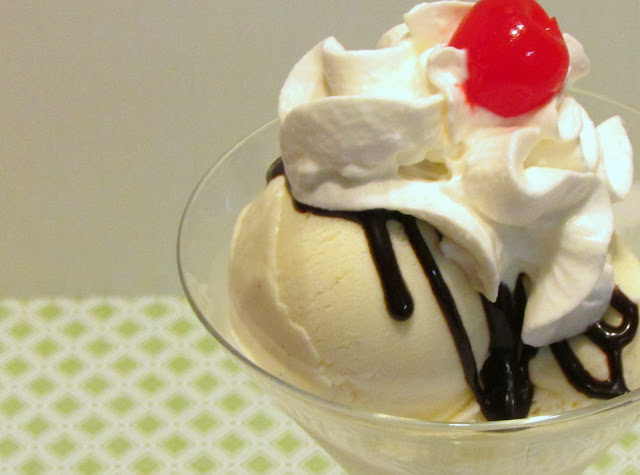 Every year for Christmas Eve we have a Mexican feast and ice cream sundaes for dessert.  This year the boys and I decided to make the ice cream ourselves. (ok, I decided and then encouraged/forced them to make it with me) 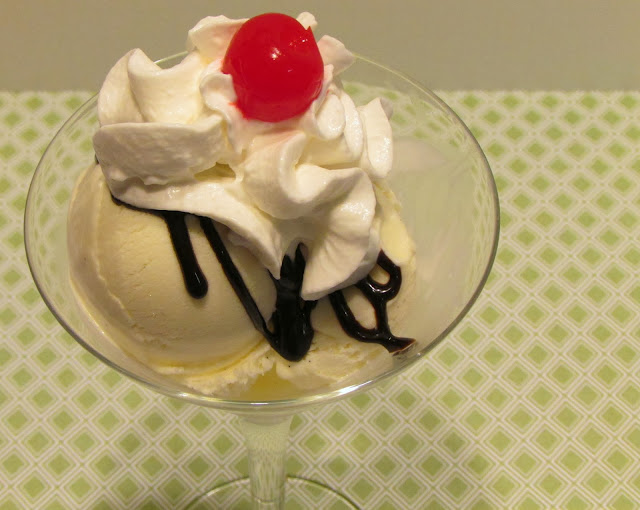 We have our own ice cream maker but we haven't used it in years....still works great!  We decided to make French vanilla, if you are gonna make vanilla....you might as well go all the way and make the richest vanilla ice cream there is.  French vanilla has egg yolks and a custard like base rather than just cream and milk.  This of course makes it richer and better tasting (yes...and full of fat...but totally worth it). 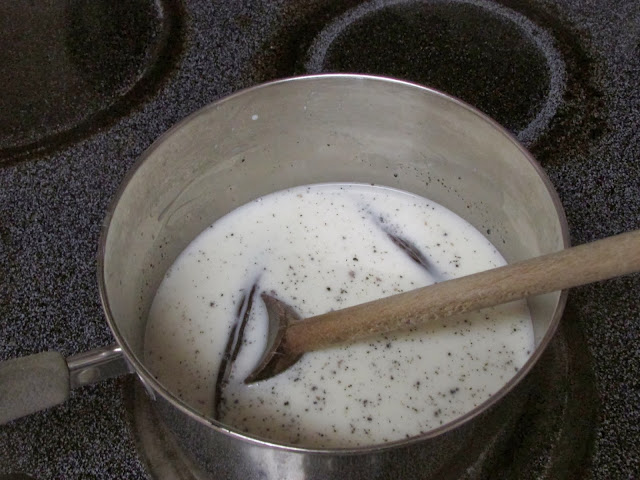 This was the perfect recipe to use up some of my fresh vanilla beans from Costco.  Popped that puppy right into my half and half mixture! 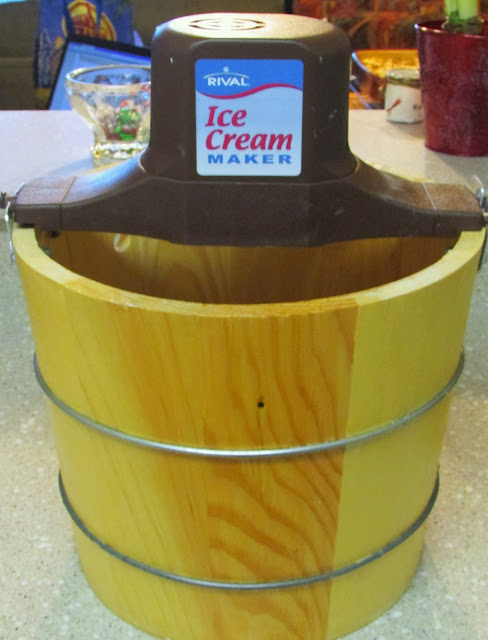 Use any ice cream maker you have on hand.  If you don't have one....well, that is just super sad.  You really need to get one, it is tons of  fun for the family!  (unless you have teenagers....they disappear after it goes in the maker and tell you to let them know when it's done).  :) 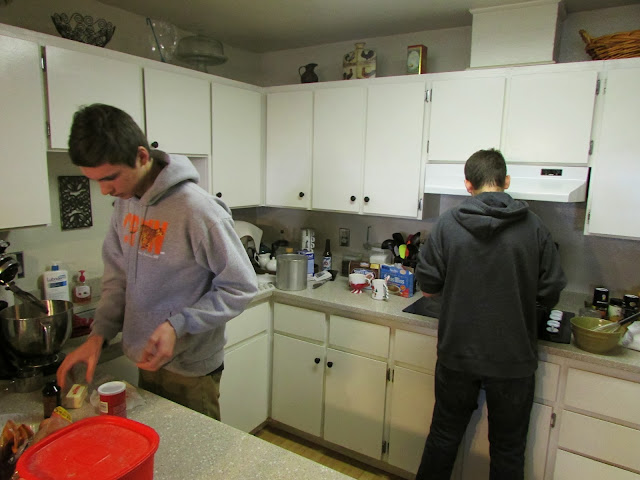 Here they are...proof that the boys do exist.  Max is working on the ice cream base while Zack is making chocolate chip cookies.  They disappeared soon after this picture was taken.  I'm not sure what they do in their rooms for all of those hours but I'm pretty sure it has something to do with Xbox or Playstation. 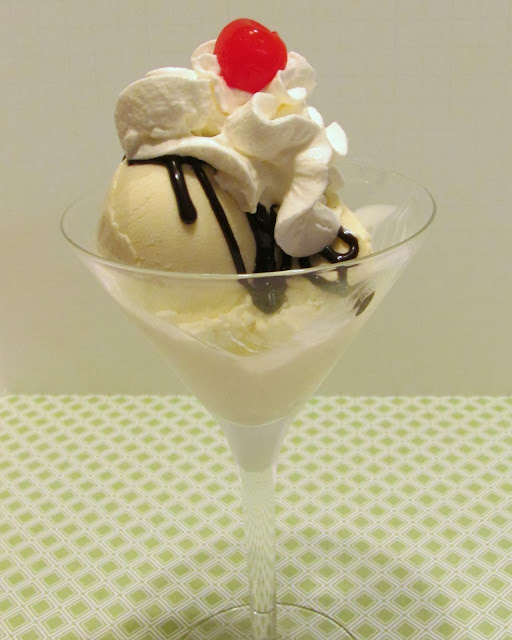 Heat half-and-half, milk, and 2 cups sugar in a saucepan over low heat, adding vanilla seeds and the bean to the mixture. Turn off heat when mixture is totally heated.  (Make sure to discard the bean before moving to the next step.)

Chill mixture completely, then freeze in an ice cream maker following the maker's instructions. Place container in freezer to harden for at least four hours.

Recipe Shared on:
My Turn For Us - Freedom Fridays
Hearth and Soul Blog Hop

Email ThisBlogThis!Share to TwitterShare to FacebookShare to Pinterest
Labels: Desserts